A glow in the dark

Matching the title of the album, Tocotronic take a look into infinity with their limited fan box – the white dots glow in the dark and thus suggest the impression of a never ending starry sky. The theme of glowing is often taken up by using afterglow paint and can be found in every single part of the box – from the box print to the T-shirt. Consistently down to the last detail, Tocotoronic make not only their music shine for their fans, but even the 7inch vinyl granules record with glow-in-the-dark effect (afterglow colour).

Refinement of the box, the 7inch record, the printed matter and the T-shirt with "Glow in the Dark" afterglow paint 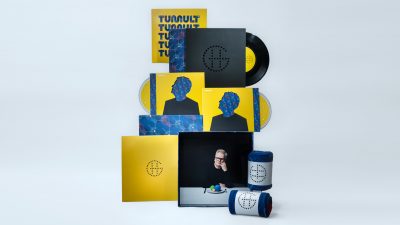 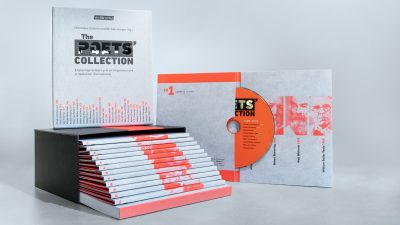 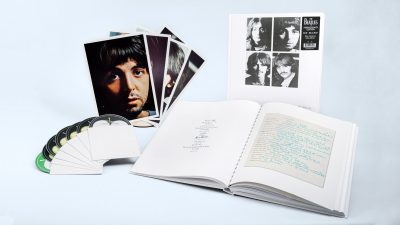