The 4-colour record cover printed on both sides resembles a painting depicting the end of a battle in which Napoleon was forced to retreat. The heads have been exchanged with those of the band members and on the back there are pictures of Jimi Hendrix, Elvis Presley and Sid Vicious (Sex Pistols) as well as a numbering of the respective album copy.

Layout based on the original cover plus numbering

The inner sides of the gatefold pockets are additionally printed and offer space for a 24-page booklet, a sticker and two black 12inch vinyl records in innersleeves printed on front and back side.

The booklet is made in record size and offers plenty of space for band photos and lyrics of the punk rock band, which chose the total age of their members in 1990 as the title for the now thirty-year-old album.

Take a closer look at the gatefold album! 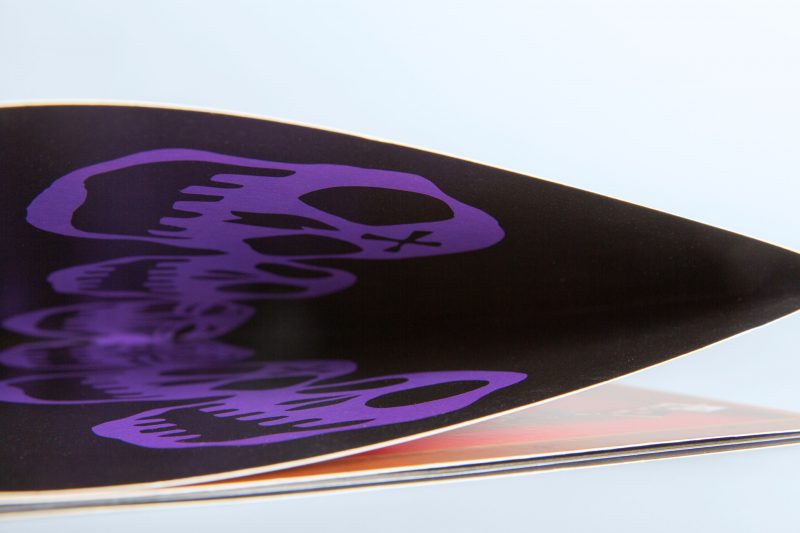 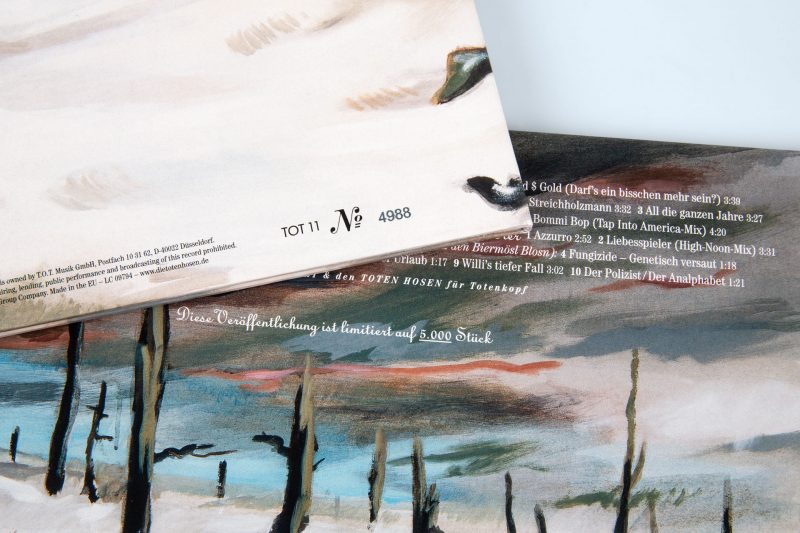 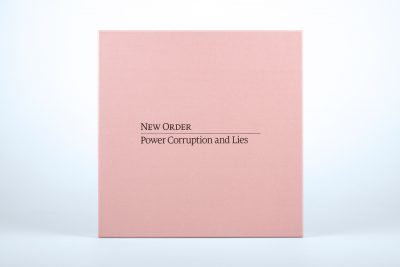 New Order releases the new edition of their 1983 album “Power, Corruption and Lies” as a Definitive Edition Box Set. The lift of … 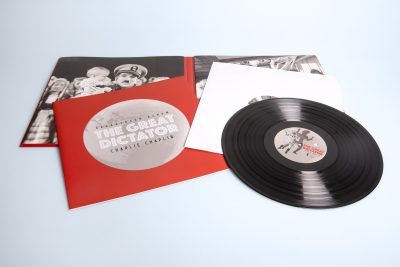 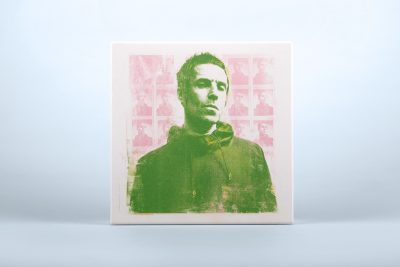 Liam Gallagher is surprising his fans with a collector’s edition of his album „Why Me? Why Not!“: His album is released on 14 white 7inch vinyl records …