„New York“, the 15th solo album by US rock musician Lou Reed, became one of his most successful recordings, reaching gold status in three countries. The highly political, socially critical work, which according to the artist should be listened to as a unit in the order he curated it, deals with social and ecological problems of his hometown New York City. While he addresses events and crises that determined the political and social climate at the time of its publication in 1989, he also repeatedly addresses issues such as racism, police violence and environmental pollution that seem more relevant today than ever.

Almost 30 years later, the Deluxe Edition is a revised version of the album in the form of a hardcover book in vinyl record size with many extras. In addition to the remixed version of the fourteen original tracks on vinyl record and CD, the product includes live recordings, bonus tracks, an audio interview with the artist and two previously unreleased songs.

Deluxe Edition as a hardcover book

The high-quality hardcover book features the use of a Pantone special colour on the cover and a glued-in gatefold containing two black 12inch vinyl records (180g heavyweight).

A cardboard tray for three CDs and one DVD was also produced. In addition to this product combination, a booklet with background information on the creation and song lyrics lets fans delve even deeper into the history and meaning of the album.

Take a closer look at the product! 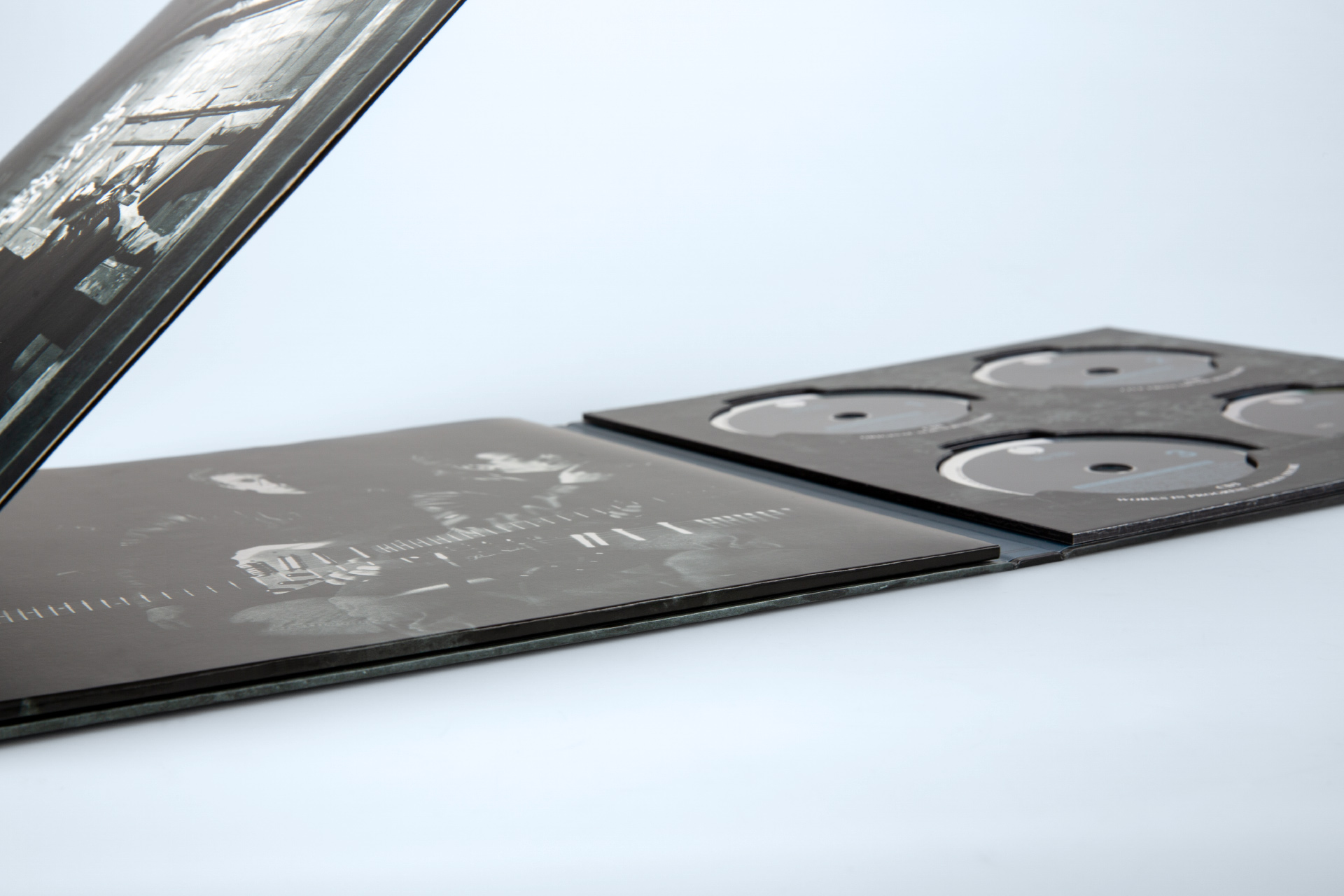 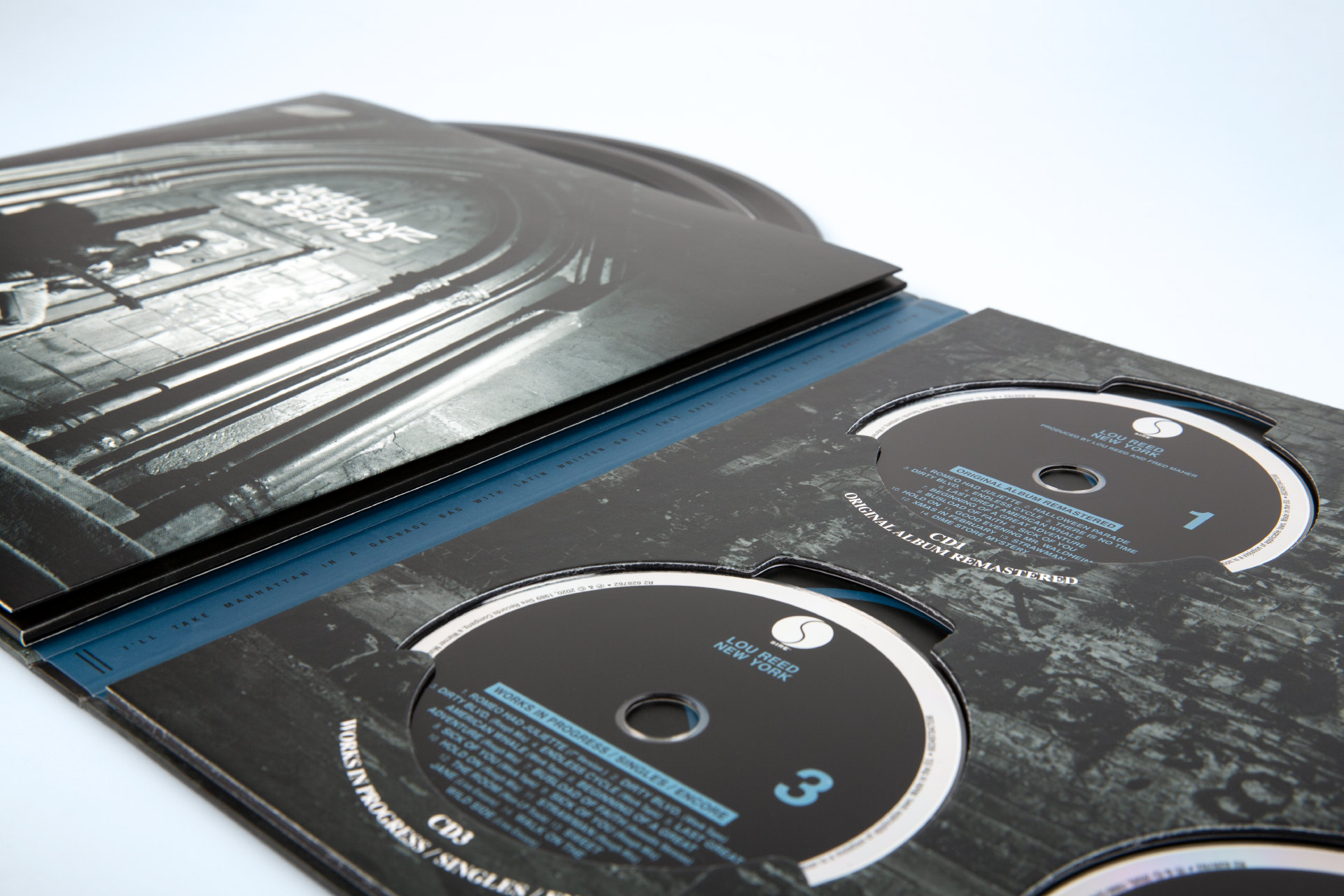 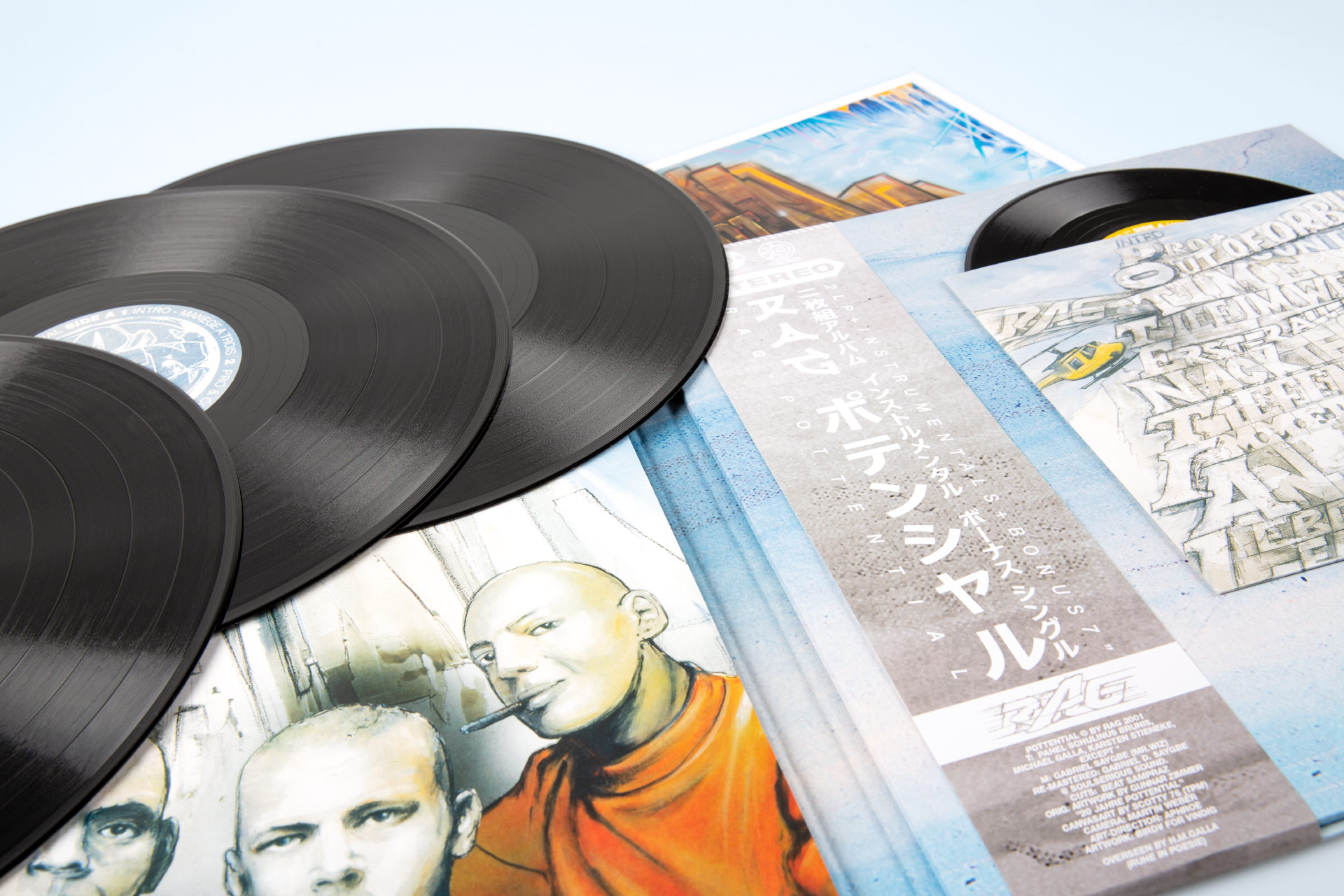 In 2001, the „Ruhrpott AG“ (RAG), a merger of the two groups „Filo Joes“ and „Raid“, released „Pottential“, their second and at the same time last album … 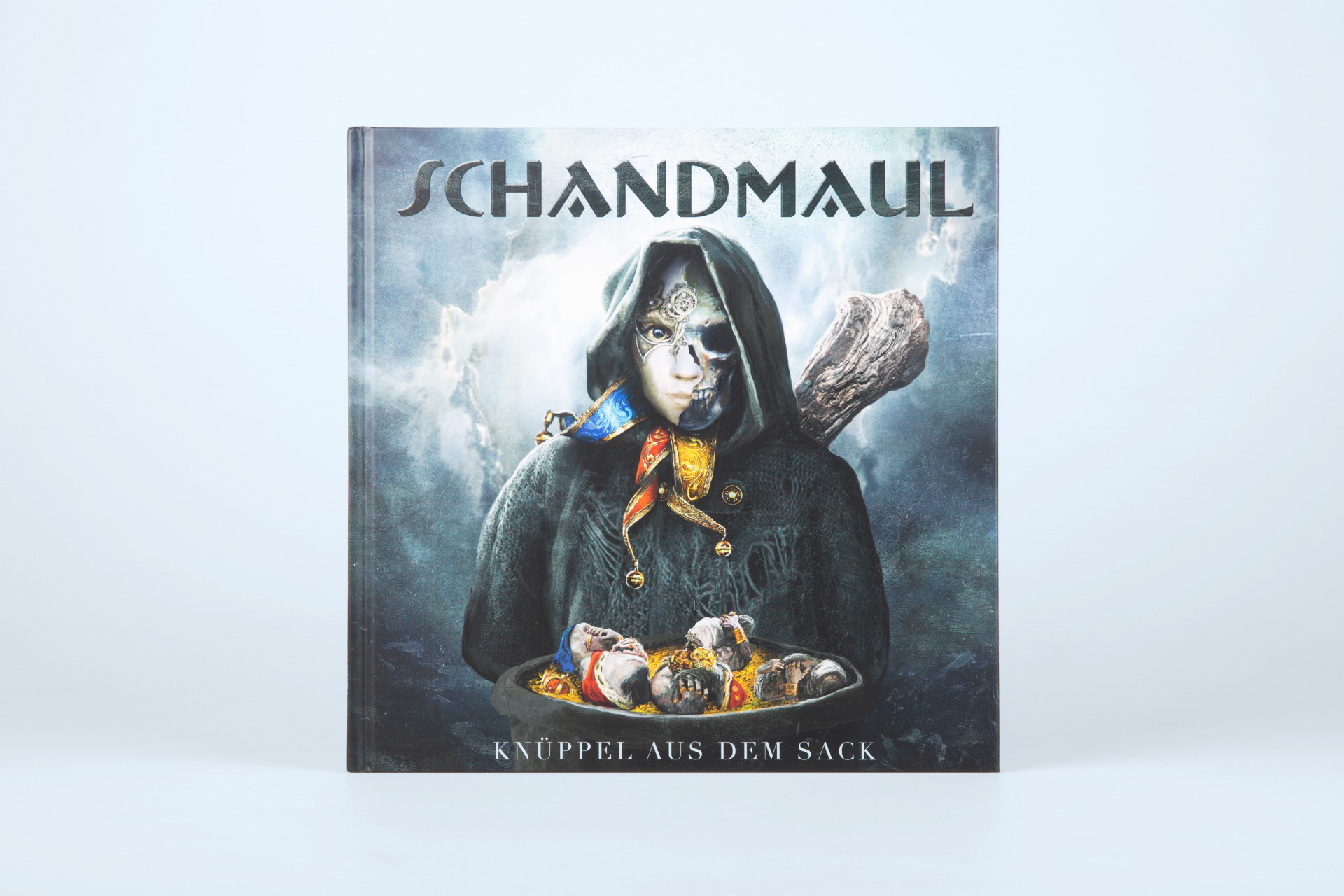 With their exciting narratives and genre-typical instruments, the musicians of Schandmaul have long stood for first-class medieval folk rock. With their album … 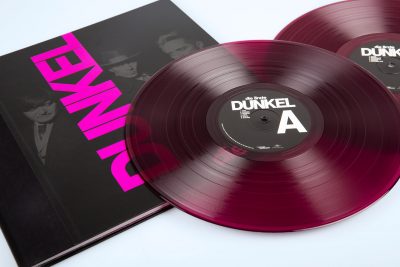