The title „DUNKEL“ solves the almost hellish riddle about the meaning of the title of the previous album „HELL“ and not only literally provides contrasts, but also lets you see the differences and also connections to the previous long-player just by looking at the design. Thematically and musically, „DUNKEL“ is clearly darker than „HELL“ and revolves mainly around the theme of failure, is less experimental, but clearly punky in the „die ärzte“ style.

The album was produced as a CD and a vinyl record version in a hardcover slipcase. This contains a book in the respective data carrier format with an inserted, colour-coordinated cardboard packaging, which keeps the space for „HELL“ free and at the same time contains a matching „die ärzte“ garland.

Slipcase with hardcover book and cardboard packaging as placeholder for "HELL"

Hot foil stamping on the half-linen spine of the bookcase

Both data carrier formats are made as a hardcover book with hot foil stamping in white lettering on the spine of the bookcase, the LP version also has a half-cloth binding on the spine. The covers of the books as well as the slipcase were printed in one colour plus two bright Pantone colours and finished with scratch-resistant matt foil lamination and partial UV varnish for the titles. The Pantone colours run through the design of both albums and create contrasts that could hardly be better suited to the two titles „HELL“ and „DUNKEL“.

The glued-in inner sleeves for the CD and the two vinyl records are kept black and printed with the respective Pantone colour on the inside. This colourful „thread“ also runs through the eight front and back matter pages as well as through the 64 content pages of each hardcover book. The LP inner sleeves contain two violet-transparent 12inch vinyl records (180g heavyweight Virgin Vinyl) with labels printed in one colour.

"HELL" and "DUNKEL" down to the last detail! 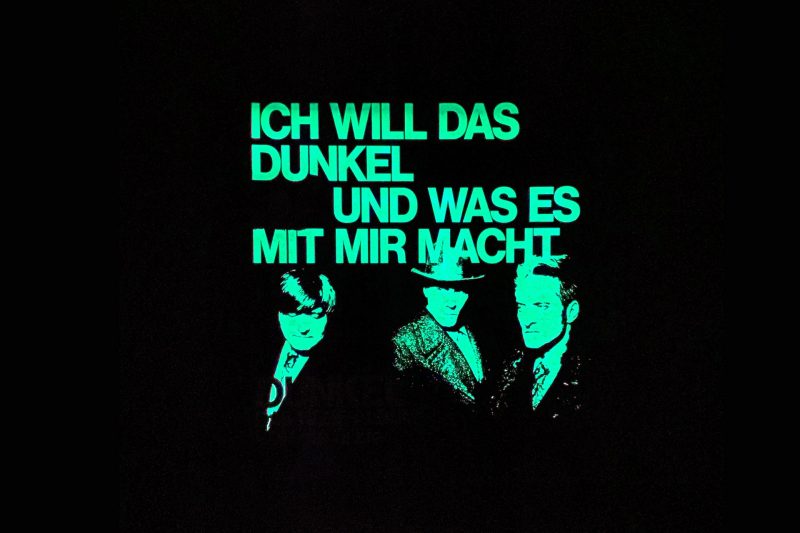 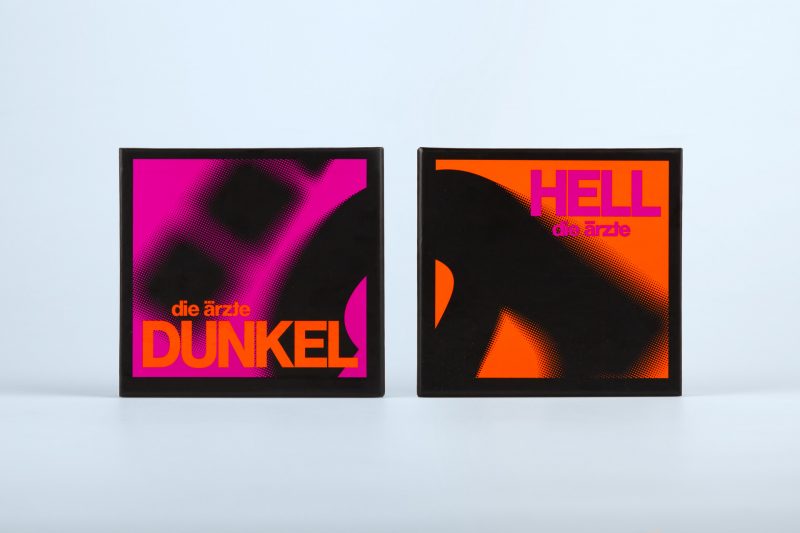 Well thought-out and perfectly coordinated, both albums find their place in the CD or LP slipcase, which bears one of the two titles on each side and ensures maximum recognition with Pantone colour changes. On the „HELL“ side of the slipcase, there is an onsert made up as an overlay, which has been refined with a partial afterglow colour and glows in the dark.

After eight years of waiting, the self-proclaimed „best band in the world“ has now provided a real „ä“ (surprise) with both new albums, not only musically but also with this slipcase.

With „M.A.R.S Sessions“, Thomas D releases his sixth solo album with eleven songs from his existing catalogue of titles, which have now been arranged …