The Coronation Of Her Majesty Queen Elizabeth II

Her Majesty - also on CD and vinyl

Queen Elizabeth II is the first member of the British royal family ever to receive a gold vinyl record. This was for the album „Party at the Palace“, which was recorded at a garden party at Buckingham Palace in 2002 on the occasion of her Golden Jubilee on the throne.

Now there is another musical work dedicated to the Queen. Warner Classics released an album for the 70th Jubilee of the Throne entitled „The Coronation Of Her Majesty Queen Elizabeth II“ with music titles played during the coronation celebrations on 2 June 1953 in Westminster Abbey.

We have produced a CD version for this in a jewel box with inlaycard and eight-page booklet, both printed in 4/4 colour. In keeping with the platinum anniversary, a limited, numbered vinyl record edition was also produced in the form of a coloured vinyl record in silver. This is packaged in a white inner sleeve with centre hole and 4/0 colour printed box sleeve, which is numbered.

CD with booklet in jewelbox

All features at a glance 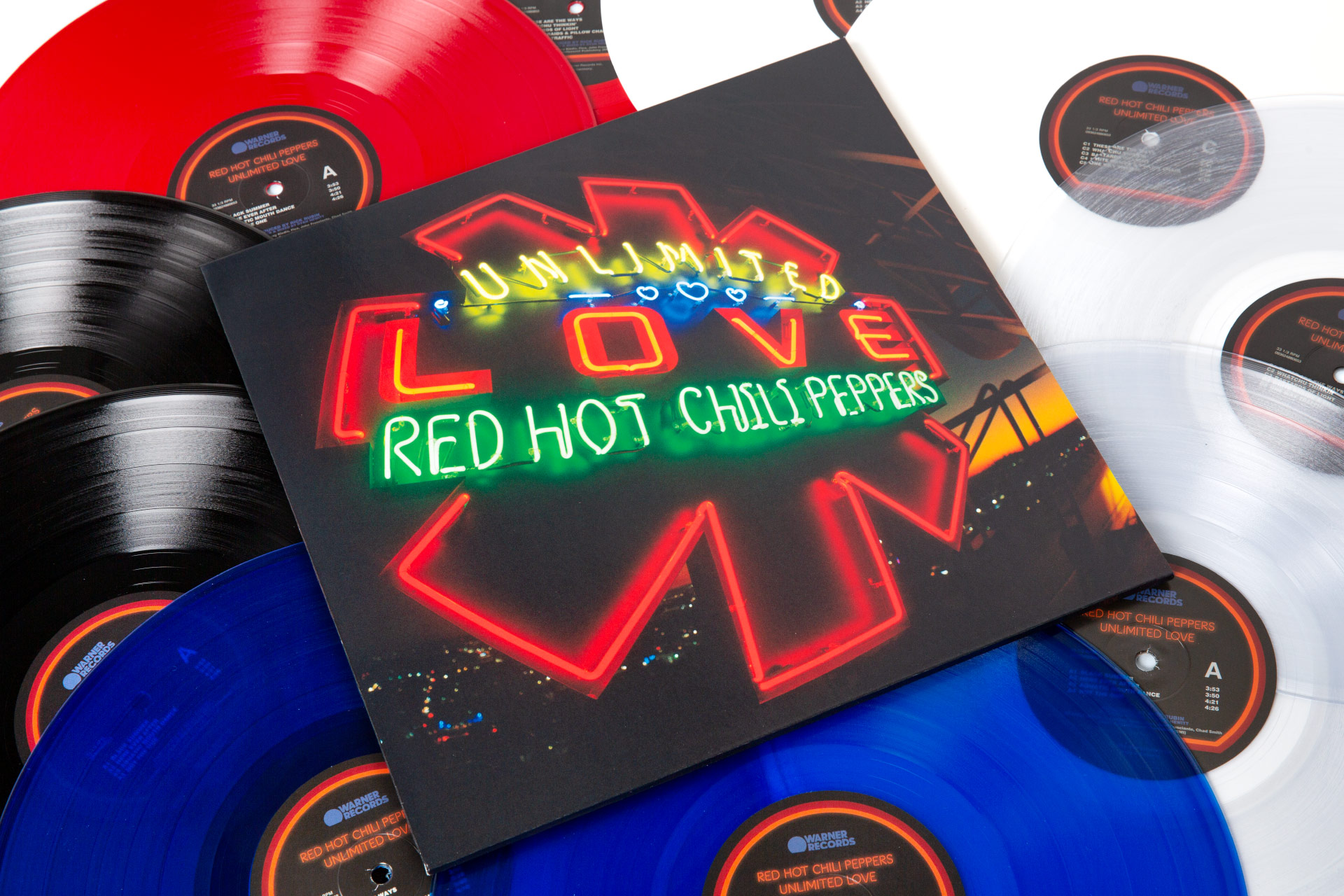 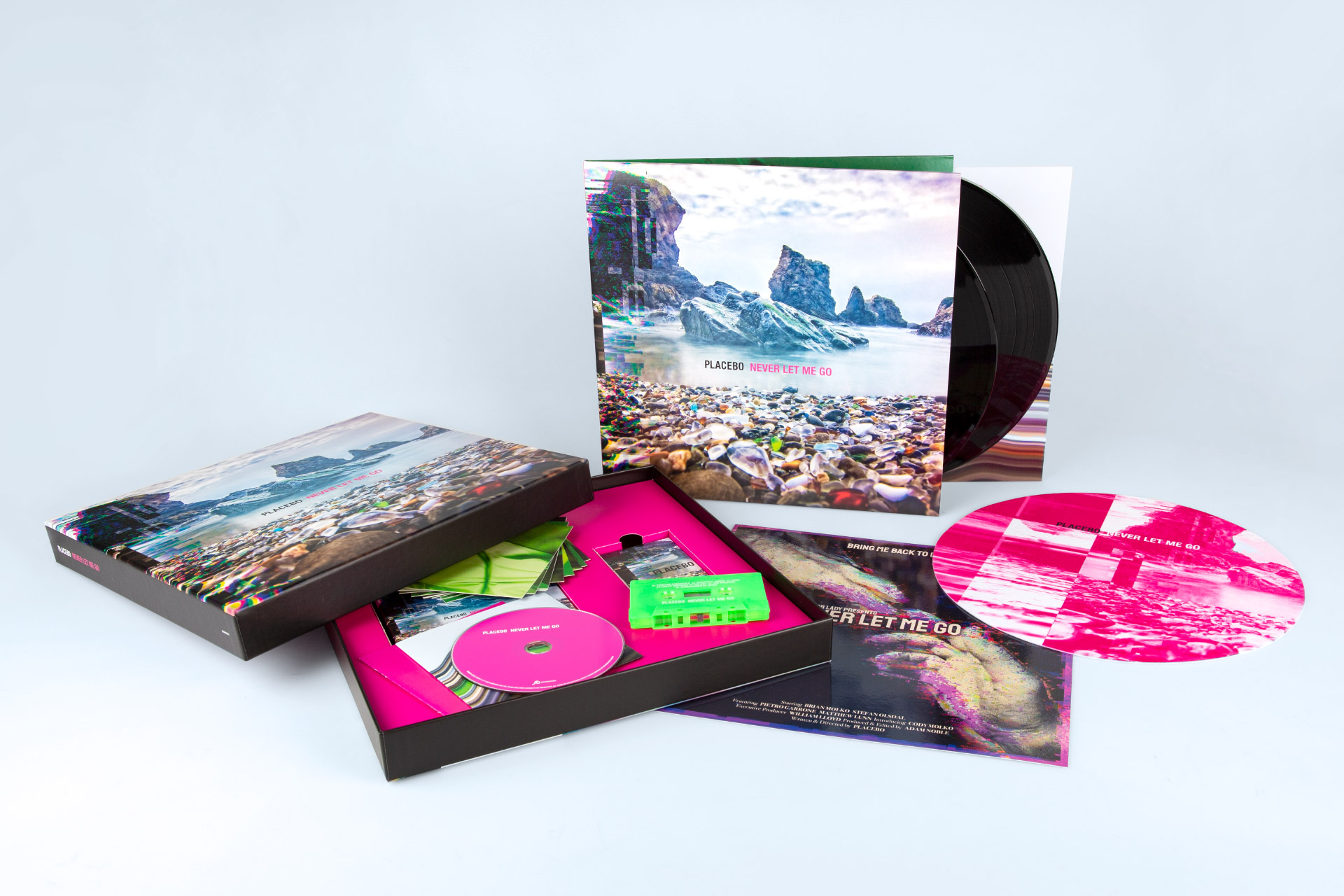 After nine years, Placebo released their eighth studio album entitled “Never Let Me Go”. New are not only the thirteen tracks on the album, but also … 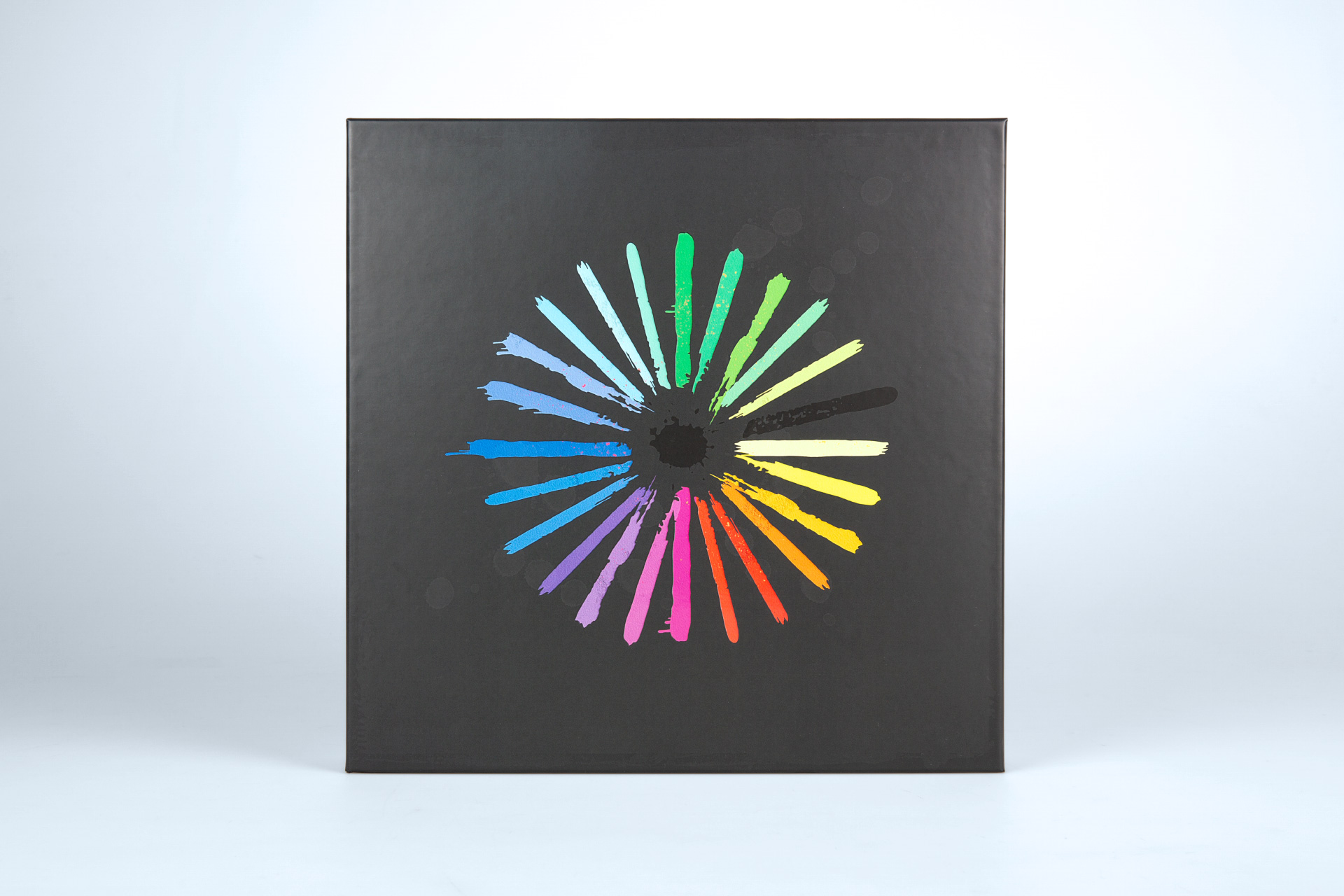 An Hour Before It’s Dark

With “An Hour Before It’s Dark”, Marillion have produced their 20th studio album, which was created in Peter Gabriel’s Real World Studios.