Award ceremony of the Druck&Medien Awards 2019

The Druck&Medien Awards are regarded as the most important award in the German printing industry. Print products and the skills, companies and people behind them in the print and media industry are awarded in 25 categories. On 24. of October, the Deutsche Drucker Verlagsgesellschaft honoured the best companies in the German printing and media industry for their outstanding achievements in Berlin. optimal media entered the competition in six categories and was named finalist in the categories „Art Printer of the Year“, „Commercial Printer of the Year“ and „Magazine Printer of the Year“.

optimal media is the largest sheet-fed offset printing company in Northern Germany. A fully equipped pre-press, modern machinery in the printing plant as well as print processing and a fully-integrated bookbinding department enable high performance and flexibility. Numerous book, magazine and music publishers as well as agencies and artists from all over the world rely on optimal media to manufacture their products. 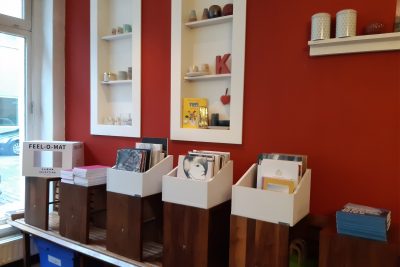 At the beginning of the year, optimal media invited customers to breakfast at Café Karlsons for the fifth year in a row. Under the motto “Paper, the essence of our products” …

For a good cause

For more than 20 years, optimal media has organized a Christmas auction for employees at the end of the year. Presents that the company receives from customers and … 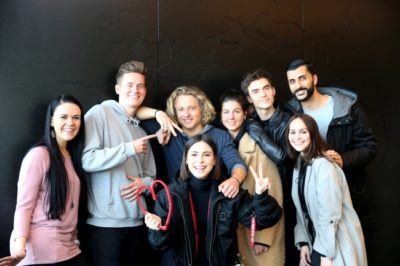