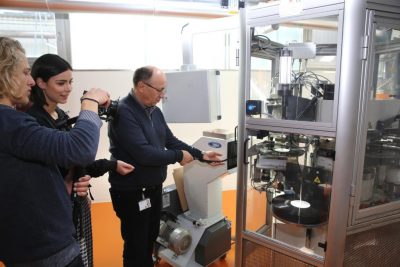 „Only Love“ – under this title Lena Meyer-Landrut released her current album on April 5th and entered the official German TOP 100 album charts on Friday, April 12th, at number 2. We congratulate her on this achievement
By order of Polydor/Universal Music Group we took over the record production of the album. In order to be able to sign the entire edition of the release in advance, Lena recently visited us with representatives of the label. During her stay she also took the opportunity to watch the production of her record live and to learn more about the individual production steps. Lena was particularly enthusiastic when she was able to hear her songs for the first time on the just pressed record during the quality inspection.

optimal media offers a complete service for the production of records and the corresponding packaging and printed matter in-house and produces for artists and customers worldwide. In the Official German TOP20 Vinyl Charts, which are surveyed monthly by GfK Entertainment, many of the titles placed there have regularly been produced by us on behalf of clients. Most recently, 17 of the 20 albums in the evaluation for March were produced by us. 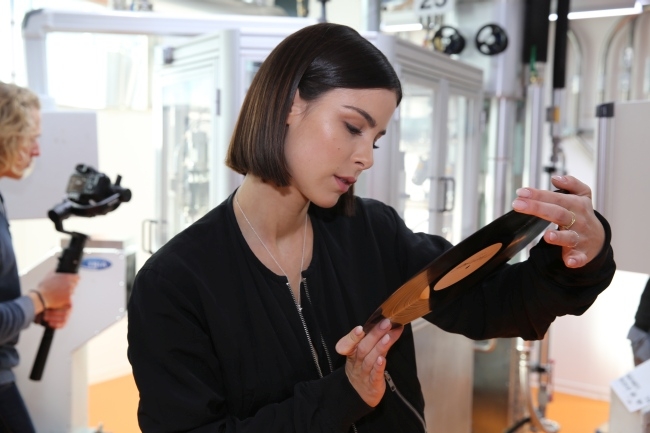 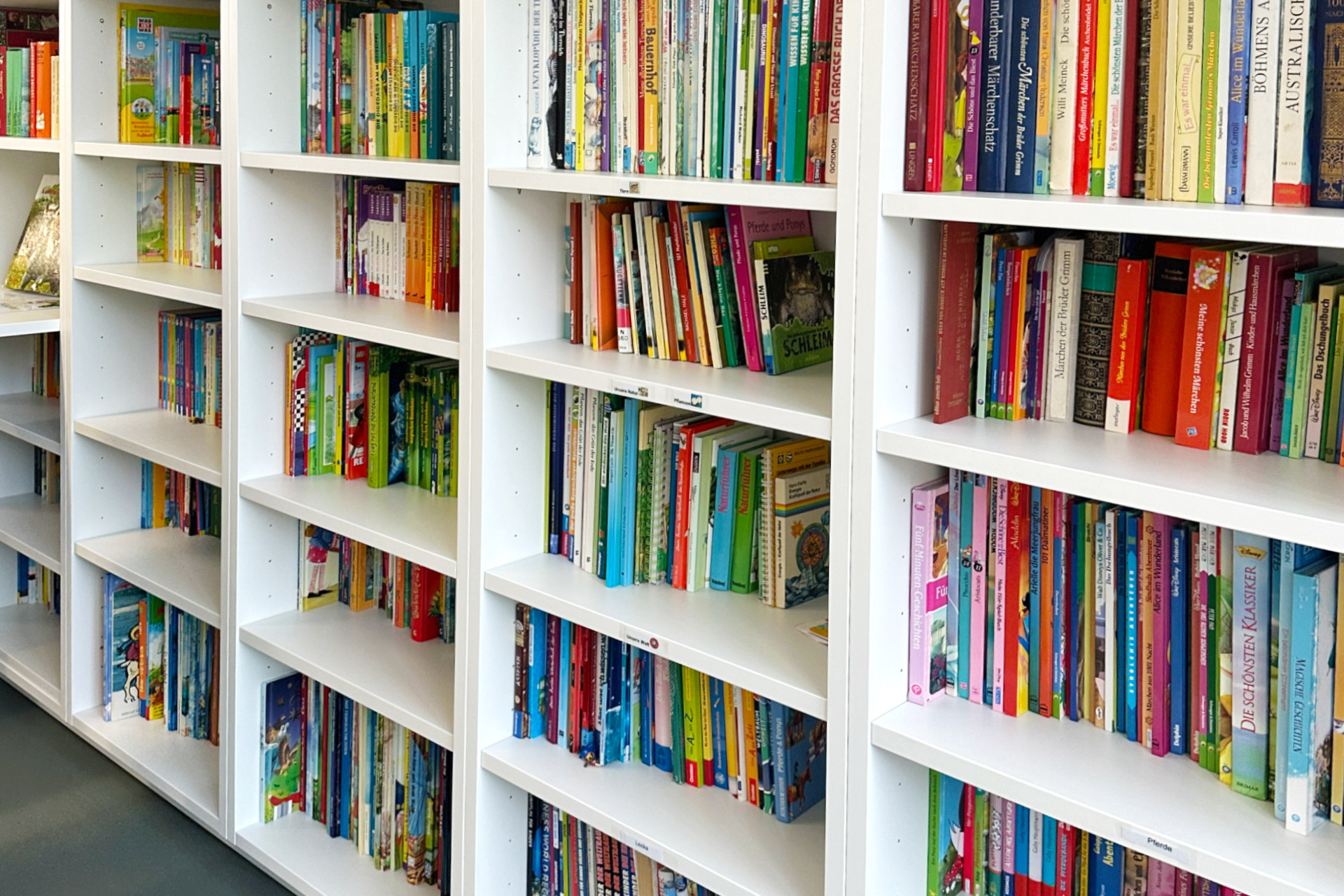 At the beginning of the year, optimal media has a tradition of making donations to associations and charitable initiatives in the region …

In our fully integrated printing plant we offer all production steps for the production of books. This includes our book line, …

The traditional Müritz Swim will take place for the 53rd time in Waren (Müritz) on 6 August. The event is one of the most famous long-distance swimming competitions …